1935 – Massachusetts established MGL Chapter 32, which codified and expanded the Government Pension Plan to include municipal & county employees. (*before Social Security Administration was created).

1946 – Employees required to contribute 5% of pay towards the funding of their retirement benefits (annuity).

1975 – New Employees required to contribute 7% of pay towards the funding of their retirement benefits (annuity).

1988 – Up until 1988, Massachusetts public employers contributed to their respective pension systems on a “pay as go” basis (i.e. as benefits were paid out to retirees); employers did not contribute towards the future benefit of current employees (normal costs). In 1988, State law changed to establish a funding schedule, requiring employers to contribute for the future benefits of active employees as well as to pay down the previously unfunded liabilities created from 1937 to 1988. The target deadline to achieve full-funding status was 2028. Upon reaching full-funding the employer’s contribution will be reduced to “normal cost” (current year liability for current employees).

1991 – Amendment to Internal Revenue Code mandated Social Security for those public employees not covered by “qualifying retirement system”; Establish OBRA programs for non-members; elimination of probationary period before membership eligibility. Social Security is not an option for Massachusetts Public Employees.

2009 – Law change to allow extension of Funding Schedule to 2030. Service on or after July 1, 2009 for which compensation is less than $5,000 annually, shall not constitute creditable service under Chapter 32. 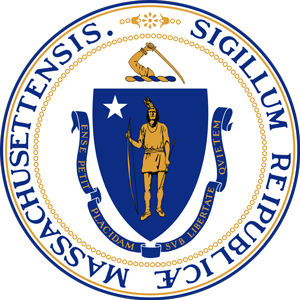 Sean Mangano Elected to Board
Sean Mangano, Finance Director for the Town of Amherst, has been elected to the Retirement Board for the term January 1, 2023 - December 31, 2025
posted Mon, Dec 19, 2022